Dealing With Difficult Personalities At Work 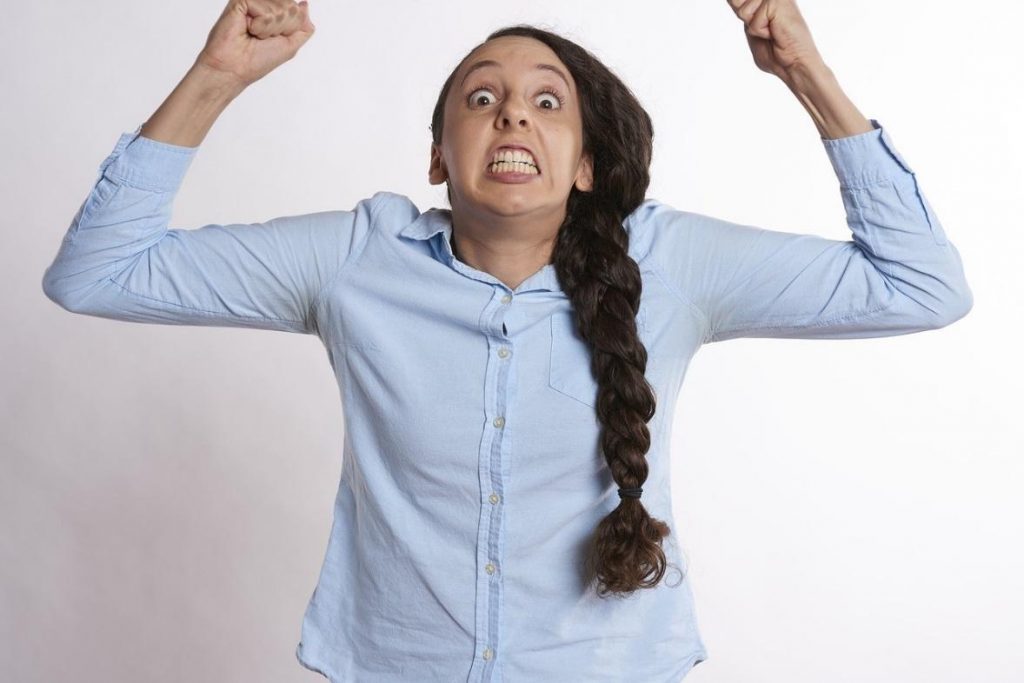 Difficult people are in every workplace. Every. Single. One.

You know, the people who have “difficult personalities.” Maybe they have a stressful home life or anger issues. Whatever. But regardless of the cause, they bring their challenging attitudes to work with them and it makes everyone crazy.

We spend a LOT of hours at work. When we are spending a lot of hours in the company of a difficult or negative personality, it makes the hours seem even longer.

A difficult personality in the workplace has its own unique set of challenges. When someone is toxic in our personal lives, we can make a decision to stop interacting with them, for the most part.

At work, there is no escaping a negative person, unless the behavior has risen to the level of disciplinary action or administration deciding to separate two individuals in the workplace. Usually difficult people are just a nuisance and that means they don’t go away easily.

While it’s usually pretty obvious who the difficult people are in a work setting, here are some clues for those who may be difficult to read. Just remember the Three C’s. Conflict, Communication challenges and Center of cliques. Ok that was more like five C’s, but three main points.

Difficult people are often embroiled in some sort of conflict with others. Whether it’s a power-based struggle or a conflict related to interpersonal interactions with colleagues, if there is chronic conflict, there is usually a difficult person lurking in the middle of it.

Communication is a challenge:

This could be a sign that you are dealing with a difficult personality. (This should be distinguished from someone who has learning difficulties, as these are very different circumstances that can relate to processing and comprehension issues.)

Some difficult people develop cliques at which they are the center. The dominant person in a clique has a lot of power and often manipulates people who are less aware of their game.

Even though this sounds like high-school drama, it is often present in work settings and can be destructive to morale.

Dealing With The Difficult

We could hypothesize about the underlying reasons for the behavior of difficult people all day, but it wouldn’t solve a thing.

The best we can do in a work setting is learn ways to cope “around” them. Difficult people only have as much power as we give them. At the end of the day, we all go home.

Sometimes people like this want to pull you into their dysfunction. Perhaps it is through participating in gossip, asking prying questions that you are uncomfortable answering, or joking around at others’ expense.

You don’t need to defend the underdog (unless you are inclined to) nor do you have to scold the person for being negative or snarky.

Sometimes the best reaction is no reaction at all. Smile at at them, respond with “I don’t know” or change the subject. Or just walk away.

Be a positive counterbalance:

As pollyanna as this may sound, maybe you are destined to be the opposite energy-force in your work area. Choose to be positive, lift people up with recognition of their strengths, even the difficult person. Who knows, you may rub off on them.

Ask for a private conversation:

Maybe it is time to point out the elephant in the room. If you’ve been struggling with a difficult person for awhile, it may be useful to ask for a one on one conversation about your observations.

Share what you are noticing in this person’s actions and ask what is causing their frustration. If there is some legitimate basis for their irritation and anger, maybe your encouragement to talk to a manager to resolve their issue would be useful.

This could also come back and bite you, if the person isn’t able to tolerate this type of honest conversation and feels cornered. It could also become a “he said/she said” situation, so use with caution.

Call them out on it as it happens:

Again, this tactic is risky but could be a useful method of stopping negative behavior in the workplace. If you decide to take a stand against difficult behavior, it could possibly change the entire tone of your office.

Announce your intention (either in a staff meeting or by email) to be an anti-bully advocate in your office. Explain that you intend to speak up and call people out if you hear coworkers being negative about one another or stirring up negative energy in others.

Follow through will be difficult, but important for this to actually work. It is likely that others who are tired of the negativity will join you in this effort to foster a more positive work environment.

It is not easy to take the negative and difficult behaviors of others personally, but it is important to remember it’s not about you. Difficult people, for a variety of reasons, require a certain amount of drama, discord and distress around them to feel comfortable.

It is how they have learned to operate with others. If you are being targeted, speak up for yourself and try to take actions that will cease the behavior, even if it means talking to a manager about your concerns.

If it doesn’t impact you a great deal, or doesn’t rise to the level of management involvement, consider it an example of what you don’t want to be. Remember that a difficult person navigates the world in this negative space, it isn’t about you at all.

And thankfully, your interactions with this person are likely to be limited and temporary. Don’t give a difficult personality any unnecessary energy. Reserve your time and energy for your life and your positive relationships.